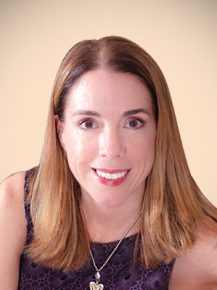 In a career spanning 25 years, Heather has worked with some of the world’s top companies and agencies, in business and HR roles. She joined P&G’s marketing department in the UK in 1993, before moving to Advertising. Stints at McCann Erickson and JWT were followed by a year-long backpacking trip around Asia in 2000. That was the beginning of a love affair with Asia which has lasted till date. While travelling, Heather was offered the role of Regional Account Director with J Walter Thompson Thailand, running Unilever’s foods business across the APAC region. In 2003, Lowe Lintas India approached her to head Unilever’s APAC detergent business. Two years later, she became the VP HR for Lowe Lintas, using her years of experience in Client Servicing to reach out to the company’s 700+ employees and develop meaningful and effective HR strategies. Heather joined The UTV Group in 2007 as Group VP HR, and also took on the additional responsibility of heading UTV Bindass, which overtook leading youth brand MTV in ratings during her tenure. Bitten by the entrepreneurial bug, she left UTV in 2011 to consult with a variety of different media, production houses and startups. She also trained as an Executive Coach with the ICF (International Coach Federation). Heather rejoined MullenLowe Lintas Group in October 2018.

Heather is particularly passionate about training young talent and creating flexible working solutions for women returning to the workplace. She is married to Vivek, and a mother of two boys.