In a first for India, Ad Age declares Lowe Lintas + Partners, Runner-up “2015 International Agency of the Year” Posted on 30 January 2015 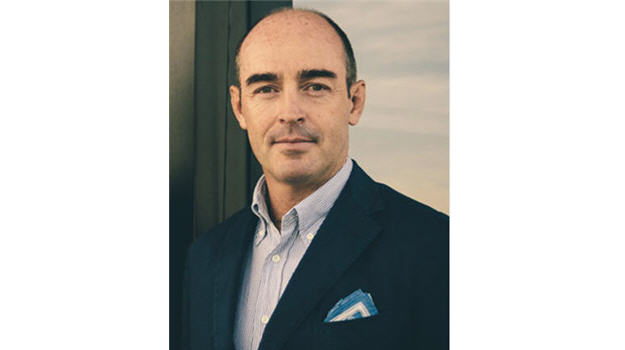 On a roll since January 2014, when it was declared the Effie Agency of the Year, Lowe Lintas + Partners followed it up right through the entire year with impressive performances at APAC Effies, Tambuli Awards, Cannes Lions, AME, Jay Chiat, WARC , Campaign APAC and many more.

And now, 2015 too seems to have started off with a bang – being declared by Ad Age as Runner Up “2015 International agency of the Year”.

The Ad Age International Agency of the Year award is one-of-a-kind that honours the best agencies of the year across the world, regardless of discipline or specialty. With a host of achievements that need to be factored in including business, creative product, in market performance, industry recognition, talent management, culture etc, its one of the toughest juries to please.

A very pleased Michael Wall, Global CEO, Lowe and Partners Worldwide said, “Our Indian agency certainly merits this recognition.  Their work is brilliant. They are one of the most Effective agencies for their clients on a global scale.  They are a really high caliber team.  And they deliver in one of the most complex and competitive markets in the world.  It is a special group and it is always a pleasure to spend time working with them.”

Commenting on the announcement, Joseph George, CEO, Lowe Lintas + Partners said: “Very rarely does it happen in the life of an agency when so much of its work gets noticed and talked about across the globe in the same year. And add to that, the number of effectiveness awards it won across the world. Considering that we were tested on a spectrum of barometers from product to business to talent to culture, this recognition by Ad Age is truly special and spurring at once.”

After a superlative performance at the just concluded India Effies, wherein Lowe Lintas + Partners won more Golds than all the other agencies put together, the agency seems to have started off 2015 from where it left off last year.