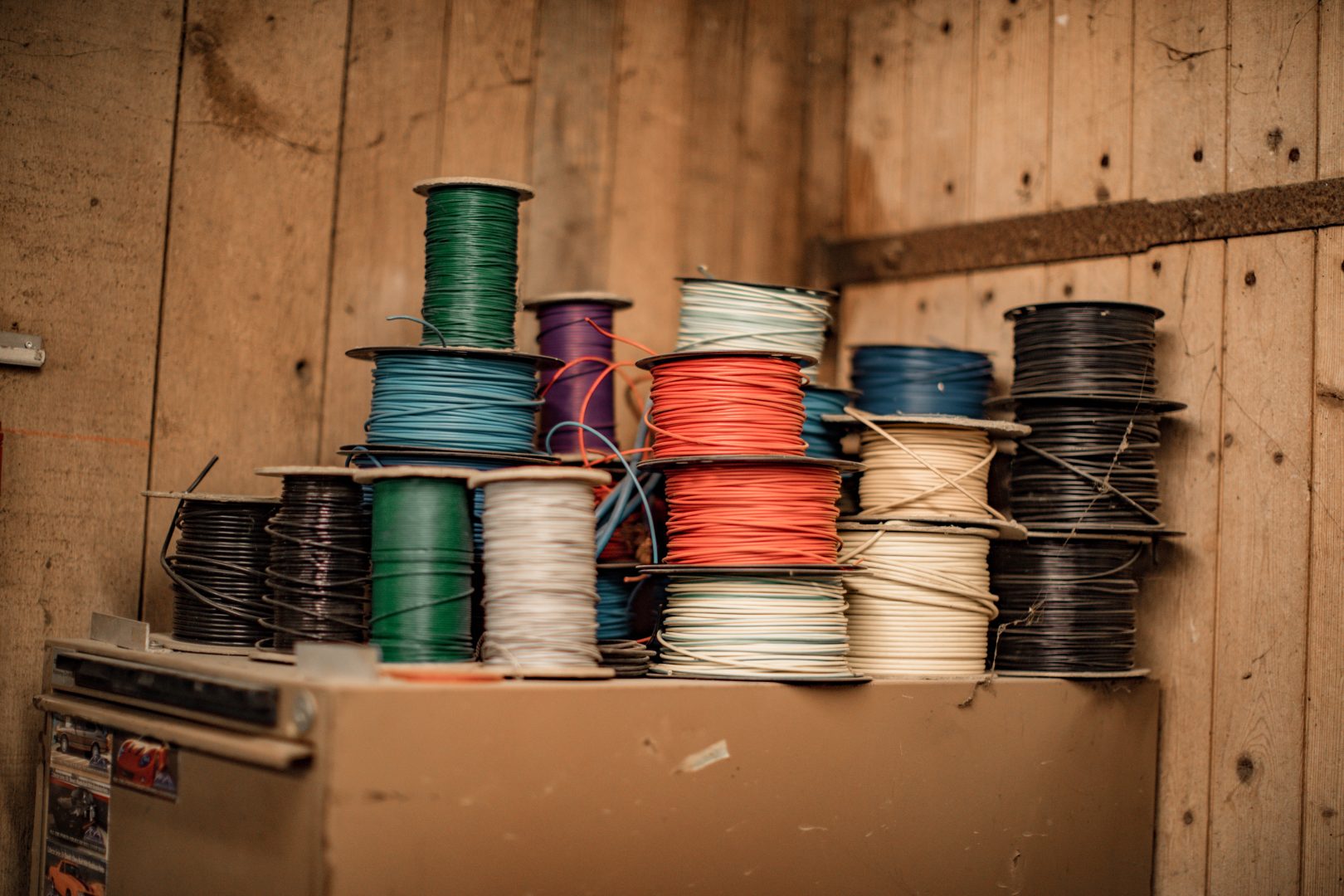 The ad campaign conceptualized by Mullen Lintas highlights & builds on the product’s USP in compelling and captivating style storytelling.

Havells India leading manufacturer and marketers of cables and wires, has come up with a new refreshing ad campaign Wire that Don’t Catch Fire which is built on the proposition of using high quality wire for the safety of the loved ones in a very endearing manner. The campaign aims to strengthen the product’s superiority and promise of safety, by introducing Halogen Free Flame Retardant (HFFR) wires that does not release black smoke and harmful toxic gases.

The ad campaign conceptualized by Mullen Lintas highlights & builds on the product’s USP in compelling and captivating style storytelling.

The film showcases a small boy who imagines a ghost in his house who is always keeping him safe by taking precautions like putting a row of pillows on the bed’s edge. He narrates these amazing instances while trying to make a figurine out of wires that looks like a friendly ghost buddy without realising that it is not a ghost, but in fact, his father, who is keeping him safe. His action are invisible to his son, in the same way wires that hidden inside our walls are always keeping our homes safe. Thus, communicating a similarity between the HFFR technology and fathers, both being the true guardians when it comes to the safety of loved ones.

Speaking on the campaign launch, Arvind Agrawal senior vice president, Havells India said “Havells is one of the key players in the wire category business, and consumer’s safety has been always our top priority. Keeping this in mind, we are promoting Halogen-free flame retardant (HFFR) insulated wires and educating our consumers the benefits of the products. Havells was among the first few companies to get BIS license. The launch of our new campaign is in line with our commitment to electrical safety while highlighting the advantages of using HFFR wires.”

Adding his perspective on the campaign, Rohit Kapoor, executive vice president – marketing Havells India said, “Wires that Don’t Catch Fire’ has been an iconic proposition over the years, and we are delighted to expand the narrative with yet another appealing ad film. The film highlights bonding between a father and his son, who, acts like protector who looks after the safety of his child in a similar way as Havells wires keep our homes safe. The campaign beautifully captures the essence of overall electrical safety by showcasing an emotional storyline in a simple yet playful narrative”

Garima Khandelwal, CCO, Mullen Lintas said,“Sometimes what we do to protect our loved ones, goes unseen to them, that’s the parallel we drew with Havells wires, which once engulfed in the household structure, protect the house without being visible. Our story is told through a child who thinks there is a ghost in the house that’s his buddy that protects him, but it was all along his dad, who did everything to proactively safeguard his child, there was never a ghost to begin with. We wanted to celebrate the dads and the things they do always thinking about their family’s safety with this new narrative on wires.”

The campaign is on air on major GEC, movie, News and regional channels across West Bengal, Tamil Naidu, Karnataka, and AP. Besides TV, Campaign will also run on digital platform, YouTube, Facebook and Instagram.

(The article was first publishes in Afaqs!)