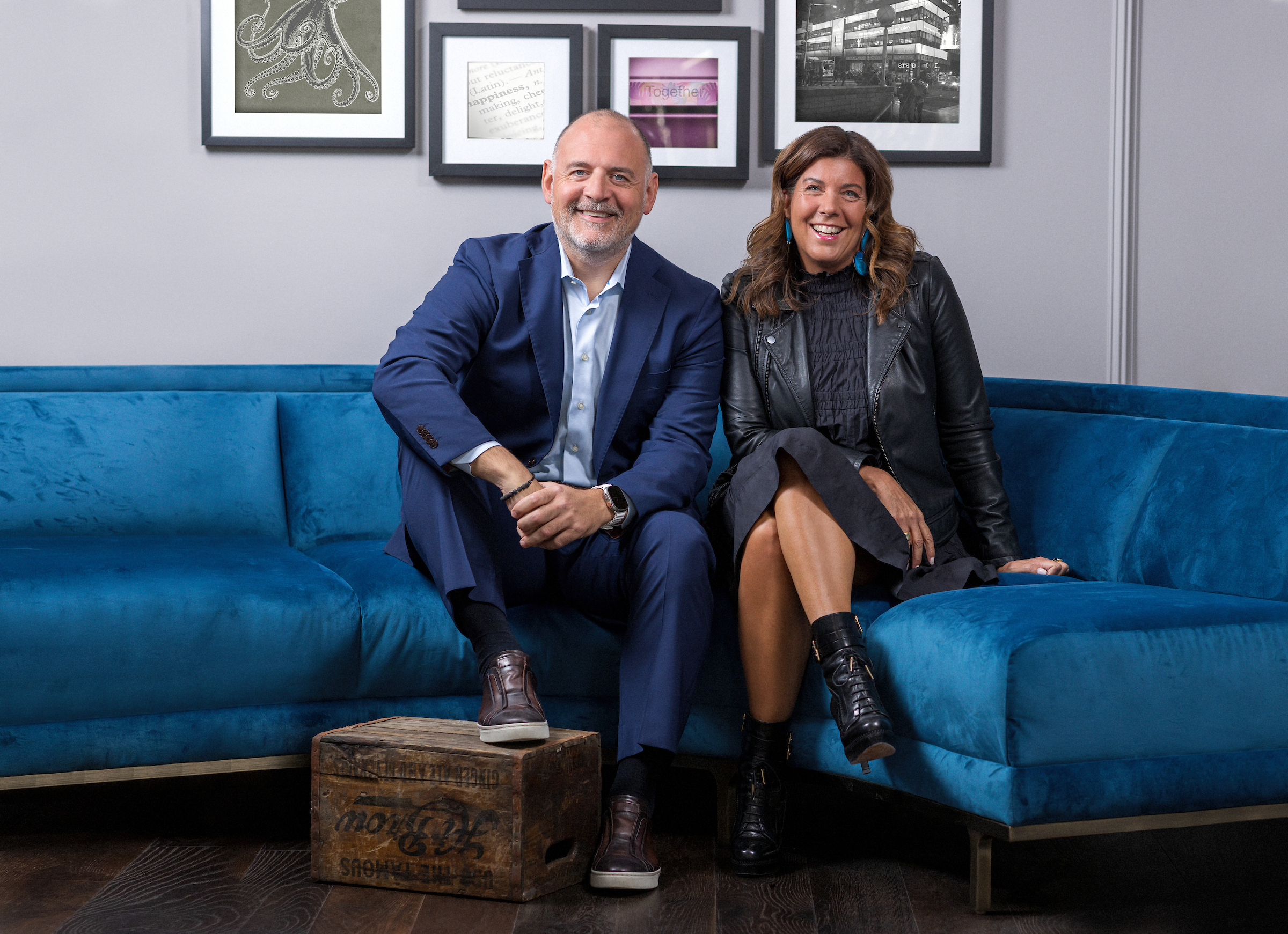 Interpublic Group announced today that Kristen Cavallo, CEO of The Martin Agency, has been promoted to Global CEO of MullenLowe Group. She will also continue in her role as CEO at The Martin Agency.

As Cavallo assumes the Global CEO role at MullenLowe Group, she will continue to report to Alex Leikikh, who remains Chairman, MullenLowe Group. In related news, IPG announced that Leikikh has been named an Executive Vice President of Interpublic where he will oversee several of IPG’s U.S.-based independent creative agencies.

The elevation of Cavallo to her new role builds on her outstanding long-term record of success. Cavallo joined The Martin Agency as CEO in December 2017 and revitalized the agency’s culture and direction. Since then, she has been named “Executive of the Year” by Ad Age in 2019, and the company has been named “Agency of the Year” by Adweek in 2020 and 2021. In naming The Martin Agency to its 2021 “A-List,” Ad Age reports that the agency performed better in the year after the pandemic shutdown than almost any other U.S. agency.

In her expanded role, Cavallo will be taking on oversight of one of the industry’s leading international creative networks. MullenLowe Group is a global creative boutique of distinctive and diverse agencies, offering brand strategy, advertising, customer experience, PR and social influence work, as well as purpose and sustainability consulting. As CEO of MullenLowe Group, Cavallo will oversee 20 offices in 13 countries, across the world’s top commercial markets with major hubs in the U.S., London, Mumbai, Singapore and Bogota.

“Kristen is the ideal person to build on what our teams have achieved at MullenLowe,” said Philippe Krakowsky, CEO, IPG. “The agency is consistently recognized for being among the top-performing networks for effectiveness and creative return on investment for our clients. Kristen’s experience, leading creative organizations to heightened levels of success and growth, will be a great asset for all of MullenLowe’s partners. She’s a leader that people want to follow, and she’s proven that she can attract and grow the industry’s best talent. That’s essential, given the speed at which marketing is evolving and the need all businesses have for leaders who can bring together diverse teams with a range of skills and expertise. Having known Kristen for many years, I’m confident that the more expansive the stage we provide for her, the greater her positive impact can be.”

“Mullen is where I fell in love with advertising,” said Cavallo. “And my career’s biggest risks and deepest rewards happened at Martin. I’m so excited about this opportunity to work with them both, because I get to do work I love with people I love.”

Cavallo started her career at Mullen in 1994, when the agency consisted of one office in Wenham, Massachusetts. She moved to The Martin Agency in 1998 and rose through the strategy and new business ranks. As Director of Business Development, Cavallo helped to double Martin’s billings and the shop was named Adweek’s 2010 Agency of the Year. Cavallo then moved back to Mullen in 2011 as Chief Strategy Officer and was promoted to President of the Boston headquarters office in 2014. She worked alongside Leikikh before and after the merger of Mullen and Lowe & Partners, and during their tenure, MullenLowe was named a Fast Company Most Innovative Company and an Advertising Age A-List agency four times.

Leikikh added, “Both Kristen and The Martin Agency know exactly who they are. For each, their positioning is clear, the work is brilliant, and the clients are true long-term partners. Kristen has one of the strongest leadership teams in the industry at Martin and her team worked together with great success during challenging times. Best of all, she has relationships with everyone at MullenLowe and has the trust of our teams around the world. When Philippe, Kristen and I started talking about next steps for Kristen and me within IPG, this was such a logical evolution of our partnership.”

In Leikikh’s new role as an Executive Vice President within IPG, he will oversee the operations of a broad range of highly respected and award-winning creative brands based across the U.S., including Campbell-Ewald in Detroit; Carmichael Lynch in Minneapolis; Deutsch New York; The Martin Agency in Richmond; Tierney in Philadelphia; and the MullenLowe Group. In addition, Leikikh will collaborate with IPG on special projects related to shared services that support and enhance creative capabilities across the group.

“Alex has a track record of delivering results across every metric critical to an agency’s success,” said Krakowsky. “He was instrumental in the global rebranding and repositioning of MullenLowe when the two agencies merged in 2015. Under his leadership, the new agency network saw growth in new business, creative recognition and increases in its effectiveness rankings. I look forward to working with him as he finds new ways to drive the same kind of growth within each of the unique individual cultures of a number of our domestic independent agency brands.”

Leikikh was appointed Global CEO of MullenLowe Group in May 2015, upon the merger of IPG agencies Mullen and Lowe & Partners. Previously, he served in a series of increasingly important leadership roles over six years at Mullen, starting as Managing Director, then President, and finally CEO leading into the merger. With Leikikh at the helm, Mullen has been one of the most awarded and fastest-growing agencies in the U.S. and internationally.