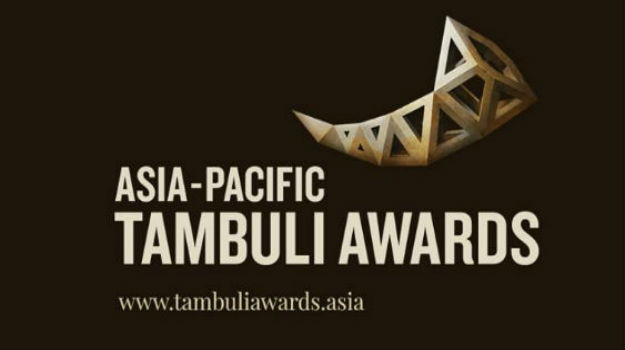 The 9th edition of Asia-Pacific Tambuli Awards, hosted in Manila (The Philippines) was dominated by Lowe Lintas + Partners, India that won ‘Agency of the Year’ for the second year running. The agency picked up a haul of 21 awards including the special Carmencita Esteban Platinum Award, 2 Grand Prix, 14 Golds, 3 Silvers, and 1 Bronze.

With this feat, Lowe Lintas + Partners put up an unprecedented performance for any agency at the Asia-Pacific Tambuli Awards, and tripled their own tally vs. last year.

Driven by the agency’s performance, Lowe Lintas + Partners’ holding company, IPG was named Network of the Year while Hindustan Unilever Ltd. was declared the Advertiser of the Year. In all, MullenLowe Group bagged a rich haul of 33 metals in the final tally.

The only regional award of its kind, the Asia-Pacific Tambuli Awards honors brands that deliver business results while promoting a positive societal value— brands from around Asia that celebrate human truths, inspire purpose, and effect real change.

Commenting on the achievement, Vikas Mehta, CMO, Lowe Lintas + Partners said, “Given our focus on effectiveness and brand building philosophy of doing-well-by-doing-good, Tambuli remains a special award for us. Agency of the Year, two years in a row is humbling. We have our clients and the Tambuli jury to thank. I’d like to congratulate the University of Asia & Pacific for another successful edition of the Tambuli Awards.”

Lowe Lintas + Partners picked up these awards for their work across a large spectrum of brands including Havells, Tata Tea, Kissan, Lifebuoy, Clinic Plus and Kan Khajura Tesan.

Sharing his excitement on the rich haul, S Subramanyeswar, National Planning Director, Lowe Lintas + Partners said, “What we have achieved this year is truly special, and we have the jury to thank for acknowledging our work. We have been perfecting our performance across effectiveness awards consistently and our achievement at Tambuli is testimony of the unmatched competence that we had been dreaming of for some time.”

Organized by the School of Communication of the University of Asia and the Pacific (UA&P), the award is inspired by UA&P’s vision to develop whole-person leaders who take initiative in the benefit of individuals, communities, and the greater good. The awards were initiated in 2007 to recognize integrated marketing communications campaigns that effectively pursue and promote social good.