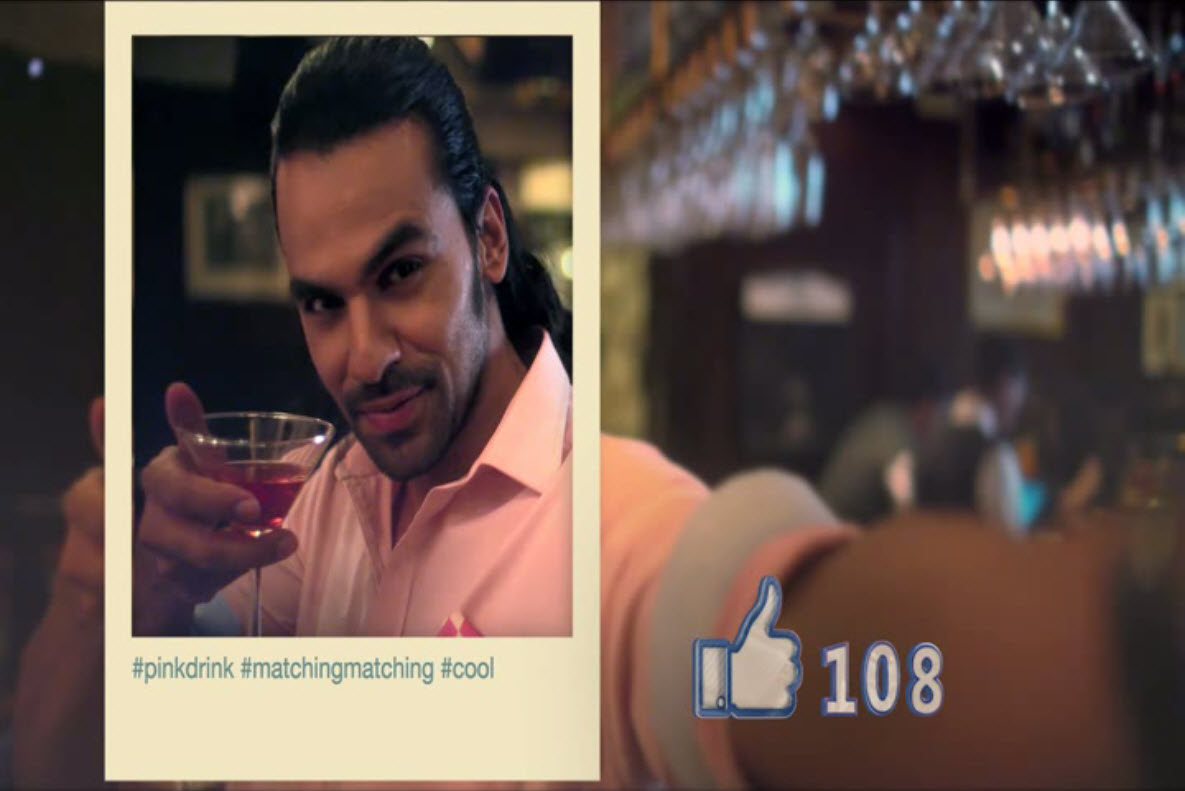 Fashion brand Myntra has unveiled its latest campaign that revolves around the theme – ‘Live for Likes’. The campaign has been created by the team from Lowe Lintas Bangalore.

The brief on the campaign was simple: to make Myntra the most sought after online fashion destination. The idea was born from a simple observation that today people spend most of their time online – whether it is to tweet, or to post pictures or to simply like and share. Virtual lives have taken precedence over real lives and that’s how the idea ‘Live for Likes’ was born.

Speaking about the campaign launch, Vikas Ahuja, Chief Marketing Officer, Myntra, said: “These days, people try to look their best while sharing pictures of themselves – often it is as important, or more important, to look good online as it is in real life! ‘Live for Likes’ is a well conceptualized campaign where our creative team Lowe has tapped into this insight and married it with the key role that fashion plays in helping people look good. The TV commercial is very fashionable and stylised, has a peppy, foot-tapping music track, and is aspirational yet relate-able to youth.”

The campaign talks about the things that people do, consciously or subconsciously, to get others to like their pictures like posting a picture with some gal pals or a picture with a cuddly cat, etc. Whether one admits it or not most of us do stuff to get noticed. People love taking selfies, and people absolutely love getting likes.

Throwing light on the thought process behind the new campaign, Rajesh Ramaswamy, Executive Creative Director, Lowe Lintas said, “We’ve all done some crazy things to get likes. We wanted to bring that alive. It had to be relatable, but at the same time also keep it fashionable. It is a difficult balance. We are really happy with the way Vishwesh from Corcoise managed this. He’s new, raw and has a great sense of story-telling and aesthetics.”

Sharing his thoughts on the new campaign, GV Krishnan, Executive Director, Lowe Lintas Bangalore, said, “While a whole lot of fashion players have built their brand in the offline space, as an online e-commerce player we saw an opportunity to create a brand which could own fashion that makes you look great online. The idea “Live for Likes” allows us to connect with the youth and their fashion sentiment online, which was endorsed whole-heartedly by our client.”