Vim gets Milind Soman to turn dark to prove a point 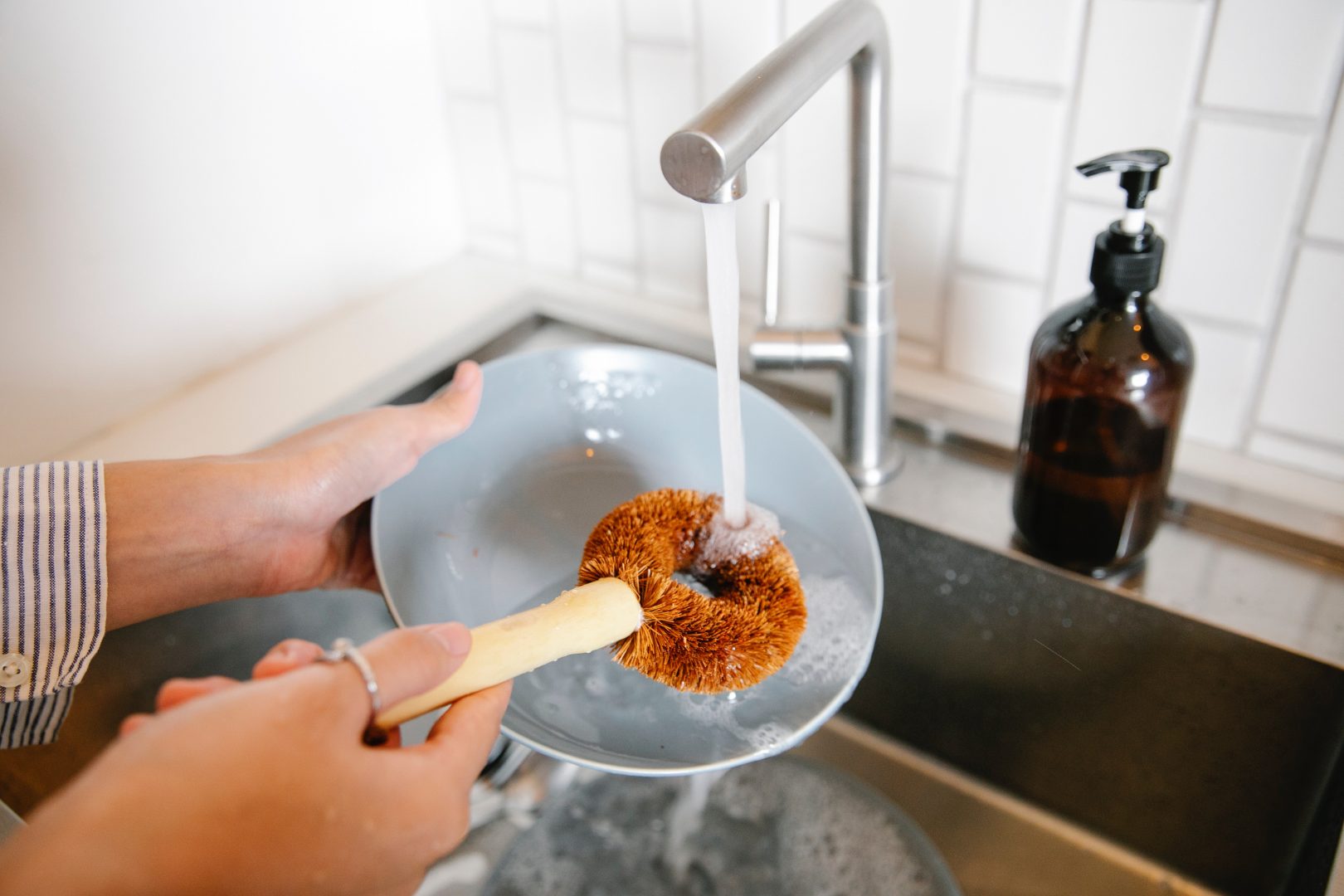 Vim has launched an ad campaign titled #VimBlackForMen with an aim to break gender stereotypes. Conceptualised by Lowe Lintas, the film features actor Milind Soman and tries to rid societal stereotypes which define women only through chores like caregiving and household tasks.

The film begins with a man and a woman in the gym. The guy starts to flirt with the girl who is busy working out, by telling her how he does the dishes and helps his mother – and how everyone should. Just then, Soman enters the scene with a fictional product called Vim Black for Men – that is supposedly designed for men – but in reality, is the same product as the existing Vim liquid.

Soman then hands the man a basket of dishes and asks the man to go ahead and do them and brag all he wants.

Deepak Subramanian, executive director and VP – home care, South Asia, said, “We have always believed in empowering women and breaking the gender stereotypes that come along with household chores. Dishwashing in India as a chore is traditionally seen as a woman’s responsibility and has been distributed unevenly between family members. The lockdowns enforced a unique behaviour shift, where the men came to the sink and social media went abuzz with men at the sink. The aim of this campaign is to rekindle a perspective change in a non-preachy, quirky way so that chores at home can truly become democratised.”

Prateek Bhardwaj, CCO, Lowe Lintas, said, “On occasion, when men do household chores, they consider their contribution a favour rather than their responsibility. We wanted to change the narrative and encourage men to take ownership of their chores. Rather than approach this head on, we took a subversive approach to tell men that they too, belong equally at the sink.”

Ajay Mehta, senior vice president, Mindshare, said, “With the brand taking such a bold step, the campaign needed an interesting medium to land the message effectively. Therefore, MTV was the perfect partner to bring alive the idea, with Milind Soman as the face. Even the short videos added just the right amount of sarcasm and quirk to the mix.”

He added, “We knew there had to be more to this campaign to create the dent we aspired to. So, to break the stereotypes we got a male voice to give quirky & interesting tips to men on ‘all things dishwashing’. The idea was brought to life in Milind’s voice on Alexa and Google Assistant. Everyday reminders for men to do the dishes were created in the form of quirky fridge magnets and a calendar to ensure the conversation stays alive in the minds of the audience outside social media.”

(The article was originally published in Campaign India)